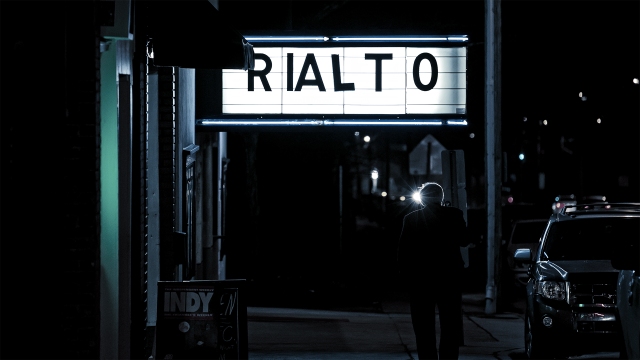 Last year I did a summer film roundup, so I thought it would be fun to do another one this year. Here are a few of the films I saw and my impressions.

Cons:
Not much, but some scenes tend to be too over the top to feel believable. Like the cars falling out of planes and cars driving through buildings. However, the positives far outweigh the negatives, and I’m excited for what crazy new ideas Furious 8 will bring to the franchise.

Pros:
Avengers: Age of Ultron was better paced than the first Avengers and for my money more enjoyable. While the number of superheroes on screen is starting to get ridiculous, I thought Joss Whedon managed to do a great job juggling all the characters. I also enjoyed the banter between Iron Man, Hulk and Captain America. Some of the new faces like Vision and Ultron rank among my favorite characters from the Marvel Universe and the visual imagery is astounding. I’m glad I went to the theater because this film benefits greatly from being seen on a giant screen.

Cons:
I missed Loki like a lot of people did too. Also, the number of characters on screen makes it difficult to ensure all characters share the spotlight so I’m a little bit concerned that the remaining two Avenger films will be too chaotic.

Pros:
Mad Max: Fury Road is a great visual tour de force with incredible action sequences, some witty humor, and fascinating characters. I also commend the director, George Miller for making the film not feel stale despite being limited to one desert wasteland location. Charlize Thereon has the standout performance and feels like she is more of the main charter than Tom Hardy’s Mad Max. Hardy is still great though even though he has very few lines. Now it’s time for me to catch up on the original trilogy.

Cons:
All the online hype and glowing reviews from film critics declared Mad Max as one of the greatest action movies ever so my expectations were sky high. I think Mad Max is a great film, but I’m just not blown away by it like everyone else, so I felt a tinge of disappointment after seeing it. Maybe I’ll watch it again and change my mind, but I don’t think it’s the best movie of the year.

When Marnie Was There

Pros:
I love Studio Ghibli movies, so I knew I had to see this one immediately. If you’ve seen one of their films I don’t have to tell you the animation, voice acting and music is top notch. When Marnie Was There has a touching story and learning the mysteries surrounding Marnie is exciting until the very end. However, be sure to bring some tissues because like The Wind Rises this movie is a tear jerker.

Cons:
The movie tends to drag in a few spots, and while the movie is good, it’s not Ghibli’s best. I liked the characters too, but they weren’t as memorable as other Ghibli characters. Also, there are not quite as many quirky special moments like what you see in Spirited Away, My Neighbor Totoro, and Howl’s Moving Castle. Still, this is worth seeing if you enjoyed past Ghibli movies.

Pros:
So much to enjoy about this movie I don’t know where to start. Personally, I liked how much the film used San Francisco as the location for the family and all the jokes about the city like organic pizza, small rooms and more. I also thought how the film ingeniously uses all the different emotions that make up all of us. Such as how joy, sadness, fear, and anger help us all connect with these characters more so than any other Pixar film.

Cons:
Similar to Mad Max I think the film is great, but I don’t think it’s the best Pixar film of all time. I agree it’s certainly better than Brave, Monsters University and Cars 2 though.

Pros:
A real fun film and absolutely stunning to see on IMAX. Chris Pratt does a great job and is just as likable as he was in Guardians of the Galaxy. I also really enjoyed how smart the new dinosaur was and how it was able to fool so many humans and trick them into thinking it escaped. Jurassic World was my favorite film of the summer and just like Mad Max: Fury Road motivated me to watch the original trilogy.

Cons:
Not much to complain about other than it not living up to the original film, but really what sequel could? This movie is raking in the box office gold, so I won’t be surprised to see some more sequels. However, if the film team keeps the same vibe as this one, then I don’t think the eventual repetition will be a problem.

There you have it my summer film roundup. If you missed out on any of these, consider renting them on Redbox. I for one would still like to see Terminator Genesis and Mission: Impossible— Rouge Nation.