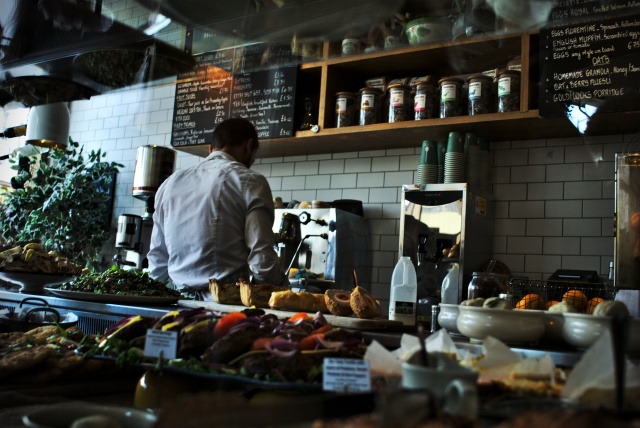 Yelp is synonymous with online reviews and ignoring it is a costly mistake for businesses. Why? Yelp reviews carry a big weight in people’s minds and is something they depend on when making everyday decisions. Such as, where they want to have dinner tonight, which hotel to stay in and where to rent a car. Yelp is here to stay whether you like it or not. However, that doesn’t mean you can’t make it work for you rather than against you. Here are four ways Yelp reviews impact businesses and why keeping a positive online reputation is critical.

Any new business starting out not only faces a challenge attracting and keeping new customers, but online reviews can have a huge impact on their growing momentum. If people are unfamiliar with a business, and they see negative reviews than they’re less likely to give that place a shot. Which results in a loss of profit and if things don’t improve quickly they may be forced to shut down.
`
Positive reviews mean better business, stronger profits and better visibility

Studies have shown that businesses with higher Yelp ratings do better than others. Also, even just a half-star rating increase can dramatically improve profits and contribute to stronger customer turnout during peak business hours. Lastly, all those positive reviews lead to better visibility on Google searches and can give businesses an advantage over their competitors. Who do you think people are likely to contact first when they compare similar businesses? The ones with the highest Yelp review of course.

In the old days before the Internet, people relied on their friends and family for new restaurant recommendations and more. With Yelp’s online database, people can discover new businesses they would never found on their own or considered trying. A good positive review can convince people to give a new place a shot while negative reviews will have the opposite effect. The fact is many businesses can benefit from people’s natural curiosity to explore and try new things.

A great company website, Facebook, Twitter and the LinkedIn page isn’t enough. Outside of the regular communication channels, people want to see that business take their online Yelp rating seriously. Even if a company has several negative reviews if people see that the company is responding to those reviews and trying to fix their problems then they’re more likely to give them a second chance. Great communication can do wonders for a business by building trust with their customers and using their feedback to improve their product.

Yelp is here to stay and no matter what businesses need to pay attention to it. Online reviews play a big part in people’s purchasing decisions and businesses that monitor their online reputation and communicate clearly with their customers stand to benefit from Yelp the greatest. Negative reviews may be unavoidable, but if businesses can learn from them and address their shortcomings, then it won’t be long before they notice a difference from their customers.