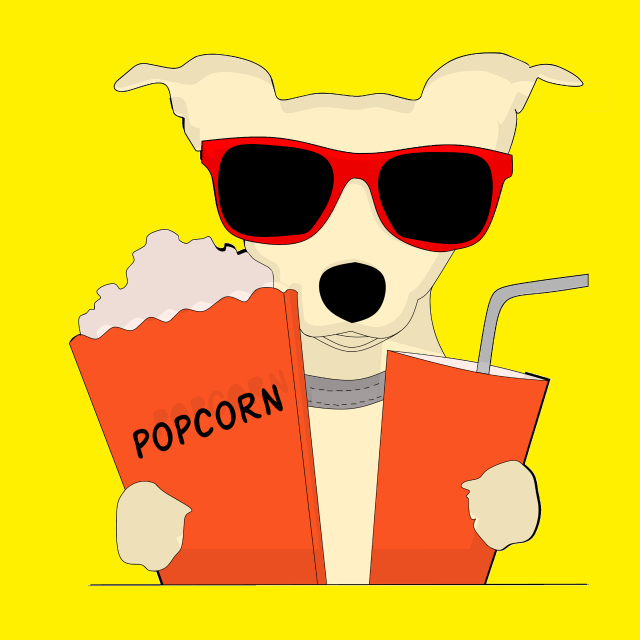 The summer movie season has only just begun and with many more blockbusters on the way like Lucy, Transformers: Age of Extinction and Teenage Mutant Ninja Turtles there’s no shortage of great films to see. Here’re my impressions based on the six films I saw this summer.

Why it ruled I’m not the biggest Godzilla fan, but I couldn’t help feeling excited about a re-launch of the classic Japanese monster redesigned with all of today’s fancy special effects. The fight sequences are fun to watch, and the film reminded me a lot of Pacific Rim. I also got a kick out of seeing San Francisco destroyed since I live there, and the monster designs for Godzilla and Mothra looked really cool.

What’s not to like The movie has some pacing problems and stumbles in the middle. I thought the beginning was strong with Bryan Cranston’s reliably great performance, but later on, the movie switches to his son and other secondary characters that weren’t very interesting to me. I often felt bored watching the movie, and it’s a long wait until Godzilla appears. However, the awesome Mortal Kombat style fight sequences near the end make up for the tedious parts of the film.

Why it ruled I really liked the first Amazing Spider-Man and am glad that I enjoyed the sequel despite its problems. Andrew Garfield is a great Spiderman and his relationships between Emma Stone, Dane DeHann, and Sally Field are the best parts of the film. The action sequences were impressive and looked visually stunning. Especially Electro’s superpowers which remind me of Cole MacGrath from Infamous. Although flawed, this Spider-Man film is somewhat amazing, and I don’t regret seeing it.

What’s not to like It’s a shame that director Marc Webb nails the human relationships of Peter Parker and his friends and family so well, but the villains feel half-baked in comparison. For example, Electro’s character development and motivation for acting revenge on Spiderman are pretty unremarkable. Green Goblin fairs a bit better, and the redesign is cooler than the Halloween costume design of Sam Rami’s 2001 Spider-Man, yet he feels disposable. The way he convinced Electro to team up with him felt shoehorned in too. Lastly, Rhino seemed like just a tease for the next films, and I’m not a fan of the robot design.

Why it ruled A nice change of pace from most superhero movies where the storyline and action sequences are realistic and gritty. The plot feels like an old-fashioned spy story along with memorable performances from Chris Evans, Samuel L Jackson, and Robert Redford. Exciting all around with great action and lots of surprises make Winter Soldier one of the best Marvel movies out there.

What’s not to like The Winter Soldier isn’t the most interesting character, but he serves his purpose in the film and helps links the storyline of the first Captain America movie full circle with this one.

Why it ruled Ever heard of this movie? I sure didn’t and was going to pass on it because it looked like another big dumb generic action movie. However, when I got an invite from a friend for a free screening, I decided to give it a shot. Good thing I did because it turned out to be really enjoyable, and it surprised me with its humor, Groundhogs Day approach, strong performances from Tom Cruise and Emily Blunt, and stellar action sequences. I also loved that it reminded me of video games like Gears of War and Vanquish. One other great recommendation to see this kick-ass film is that Doug Liman best known for the Bourne Identity directed it.

What’s not to like Not much actually, but I would have liked to see more location variety with the action sequences and a little bit more character development for Blunt.

X-Men: Days of Future Past

Why it ruled I’ll be honest, I was worried about this one. I loved X-Men: First Class and although I enjoyed Bryan Singer’s first two X-Men movies I didn’t know if he could capture the same magic of Mathews Vaughn’s fantastic reboot. I’m happy to say he did X-Men fans proud and did a great job of juggling the past and future X-Men storylines. Seriously, this movie could have been a train train-wreck with all the different characters and conflicting storylines. The fight sequences are fantastic with Quicksilver, Blink, and Mystique being standouts. Can’t wait to see the next batch of X-Men films if they can sustain this level of quality.

What’s not to like The only real flaw I have with this film is that it’s tough to watch if you haven’t seen the other films. While it’s possible to watch it with no prior X-Men experience, you’ll appreciate the characters more if you’ve seen what’s come before it first.

Why it ruled Where to start is a better question. The action sequences are phenomenal! I love how this film uses uncommon locations you think would be unsuitable for fighting like a crowded prison bathroom stall or inside a small car during an intense car chase scene. The plot isn’t bad either with a good revenge story that’s more fleshed out than the first Raid film and seeing the previous one isn’t required to enjoy it. If you consider yourself an action fan you have to see this. It really does put all of IP Man’s films to shame and makes going back to watch any other action film feel weak in comparison.

What’s not to like The beginning of the film can be a bit of a drag, and the extremely graphic violence means it’s not suitable for everyone. However, if you look past these issues, you’ll be in for an incredible summer action movie that once gets going never lets up and stays in your mind for days afterward.

What are your favorite summer movies?