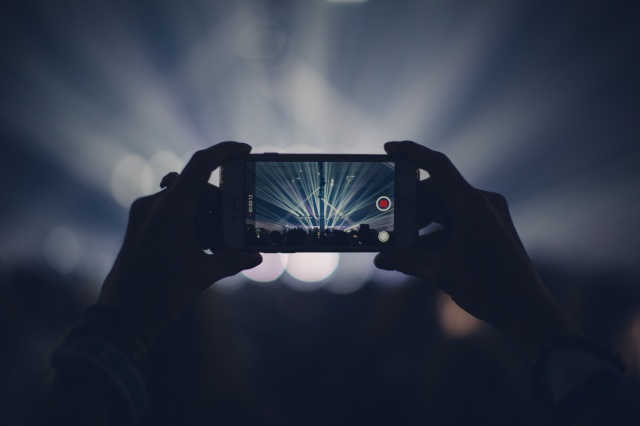 Who would have thought a redneck character that looks like he spawned from the classic Texas cartoon King of the Hill could surprise me with his smart strategic spin on the racing/puzzle genre. Hill Bill, developed by Balloon 27 looks like a simple time waster, but its surprisingly deep gameplay, large amount of content, and a clever hybrid of Rainbow Unicorn Attack and Angry Birds style surprised me.

Hill Bill starts out by slowly teaching you increasingly harder daredevil tricks and then adds more challenging environmental obstructions to block your path. By the end you’ll be soaring over the Grand Canyon with gusto and achieved Bill’s dream of being the next Evel Knievel.

Being able to position Bill farther back for the perfect jump and scoping out the environment ahead to find the goal line adds strategy to the game and keep things from getting stale. Another point worth mentioning is the variety of cool set pieces found in Hill Bill. Going through flame rings at the circus, massacring birds in the air in the swamp, and doing huge leaps over the Grand Canyon kept the game interesting to me.

Most players will be able to finish Hill Bill with minimal use of the trick system, but if you want to get the best score on all 60 levels, you will have to master it. Also, while I’m not a fan of the southern redneck vibe the game emulates, the simple character design of the people are fun to look at and add to Hill Bill’s charm.

Although, the game is pleasing to look at, I struggled initially to get the grasp of the gameplay. I found it tricky to get the correct landing after hitting a jump and died dozens of time until I got it right. I figured out later that I needed to adjust how far back to place Bill and that proper positioning was key to avoiding wipeouts.

Some reminders of how to position Bill after a few failed attempts and an option to skip a level would have been helpful. Fortunately, the game does hit its stride in the fourth area where failed landings happen less often, and I greatly appreciated that I wasn’t punished for not doing the most advanced tricks.

Difficulty faults aside Hill Bill has a generous amount of content, and I felt the $1.99 price was worth the investment along with the promised downloadable levels on the way. New environments I’d like to see are an underwater or space level, some new gameplay modes like a crash mode similar to Burnout, and a more ambient soundtrack.

In conclusion, Hill Bill is a fun game and a good first effort from B27. I encourage you to try it out if you’re looking for something unique and different.