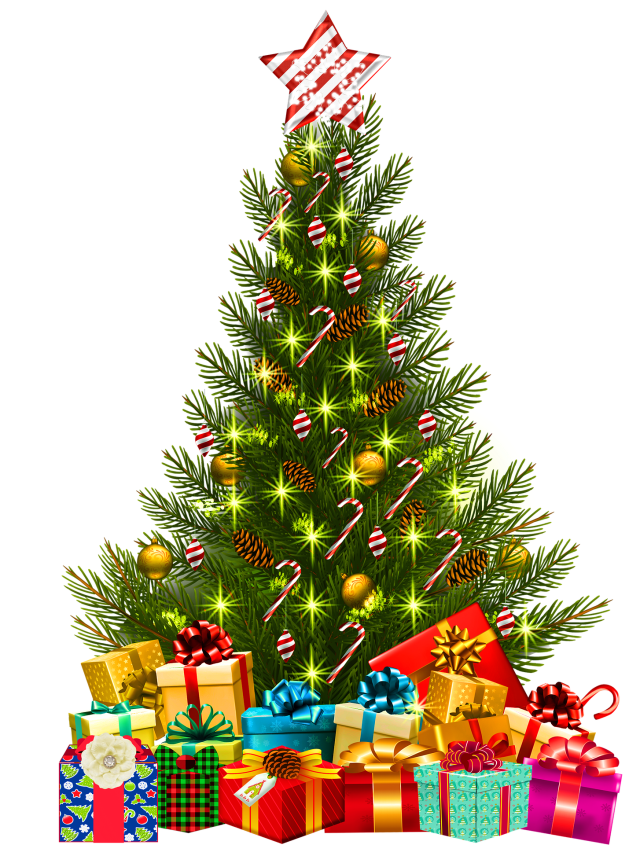 Lack of Snow Doesn’t Deter the Milwaukee Community from Being the First to See the City’s Holiday Light Display.

“We’ve had some years where it’s been very very cold, but tonight it was very very almost balmy by November standards, and so we had literally hundreds of people here,” Barrett said.  However, some people missed the cold like Jennifer Matricola from Milwaukee, who’s a regular attendee at the ceremony. “It’s always a great way to start the season, but we could use a little snow to make it more festive.”

The ceremony kicks off the 12th annual Milwaukee Holiday Lights Festival, and the start of the Christmas shopping season.  Milwaukee comedian John McGivern hosted the event. Hundreds of people gathered together and listened to the Salvation Army Brass Ensemble, The Alverno College Choir, an all-male vocal group called the Tempters, and the cast of the Milwaukee Rep’s Christmas Carol. Even Santa Claus made an appearance.

To celebrate the winter season, the Milwaukee Parks System changes the theme each year for its three main parks. Cathedral Park’s theme is “Community Spirit Park,” Pere Marquette Mark is “Snow Ball,” and Union Square has “Magical Moments.” “The Milwaukee parking system is incredible, and our parks really need to be honored,” McGivern said. “We should have a lot more about the parks in the program.”

In addition to the work on the parks, a major theme of the festival is shopping.  New this year is Tuesday Daytripper Shopping Excursions a private tour around downtown shops with exclusive deals.  The Retail Emporium is also new and features pop up shops with unique holiday gifts such as specialty clothing, and crafts.  One other new feature this year is the Holly Loop, a trolley service that runs through the downtown shopping area.

The Milwaukee Downtown organization is managed by Executive Director Beth Nicols and Assistant to the Executive Director Pat Adam. The organization contracts out to the Clean Sweep Ambassador Program, and the Public Service Ambassador Program for help with staffing for the festival. Preparation begins in January and takes the CSA over 1,400 hours to put up all the holiday decorations according to Rachel Wezek Accounting Executive for Ellingsen Brady Advertising.

Prior to the tree lighting ceremony, Starbucks handed out free peppermint mocha samples. People of all ages attended with many families present at the event. Small trees with white lights surrounded the main tree, and fallen maple leaves covered the grass. Children played together in the empty ice skating ring while parents looked on.  Before the start of the event jazz music and even the Charlie Brown theme played in the background.

The event began at 4:30 p.m. and McGivern needed to keep the audience member’s attention until quarter after five. “This is my fifth doing what I did tonight, and their all kind of fly by the seat of the pants because you got to make sure the time is filled,” McGivern said.  We had one year where we had a children choir, and they sang one song and then they said it’s too cold.  They were supposed to sing for 12 minutes.”

All the musical performances and speeches happened on the sound stage. Chris Conrad from Selective Sound Services completed the audio prep work. Since it’s a Christmas themed show, the music doesn’t change too much. However, this year it changed. “In the past it’s been a little more low-key as far s the nature of the entertainment is concerned, Conrad said. This year was very upfront, and a nice change of pace.”

This year’s tree is a Colorado Spruce, and unlike in 2008 the tree made it safely to Red Arrow Park. The tree is enormous with red ribbons and bright blue lights. “It’s the most beautiful tree in the five years I’ve been doing it, McGivern said. “It’s a gorgeous tree.”

This entry was posted in UW- Milwaukee School Projects. Bookmark the permalink.